Earth, Wind & Fire drummer Fred White has died at the age of 67.

His 71-year-old brother, Burdin White, the founder and bassist of Earth, Wind & Fire, shared the sad news on social media on Sunday.

Fred’s cause of death has not been revealed.

A band that flourished in the 1970s and 1980s and continued to tour for decades, Earth, Wind & Fire were responsible for the hits “September,” “Shining Star,” and “After the Love Is Gone.”

Earth, Wind & Fire have sold over 90 million records and are considered one of the most successful bands of all time. The band was inducted into the Rock and Roll Hall of Fame in 2000. 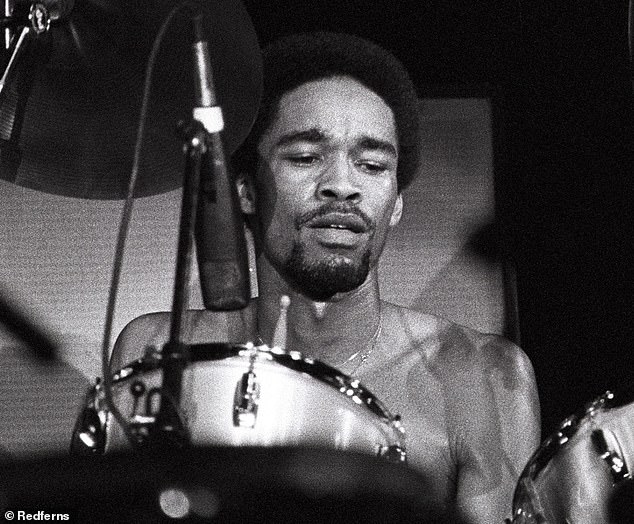 A sad farewell: Earth, Wind & Fire drummer Fred White has passed away at the age of 67. The sad news was shared Sunday by his 71-year-old brother, Verdine White, who was the founder and bassist of Earth, Wind & Fire.on social media 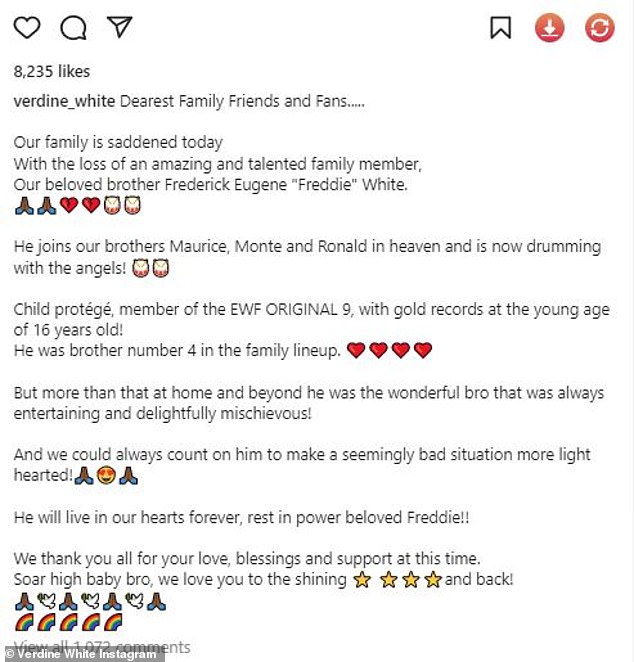 FOR HIS BROTHER: Brother Burdin shared, “Dear family friend and fan…our family today is a wonderfully talented family member beloved brother Frederic Eugene “Freddie “I am saddened by the loss of White.

“He joined our brothers Maurice, Monte and Ronald in Heaven and now he is beating the drums with the angels! Lullaby! He was the fourth brother in the family line-up,” she added.

White was called a “wonderful brother” who was “always funny, fun and mischievous”. 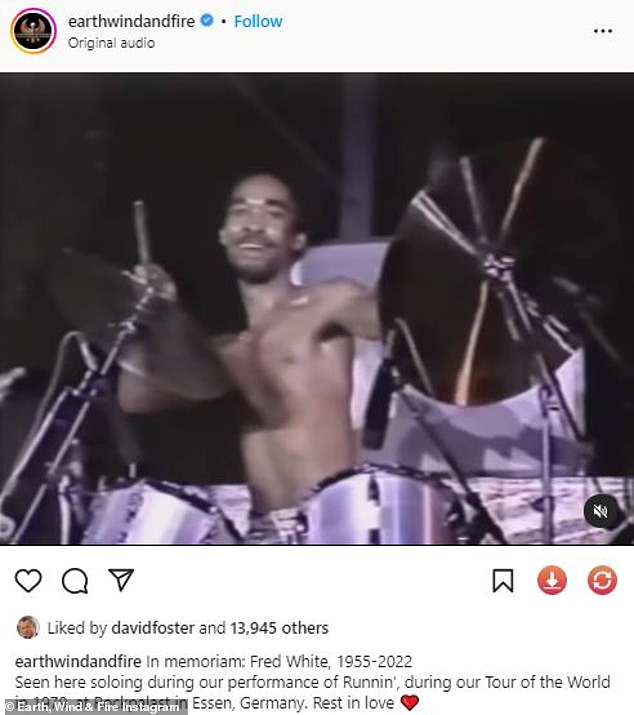 The rest of the love: A tribute was shared on Earth, Wind & Fire’s Instagram page on Monday 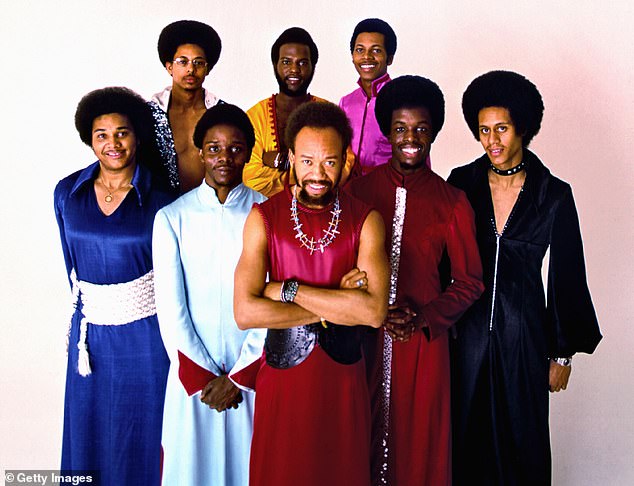 The note then read:

The musician added: “He will live forever in our hearts, beloved Freddie, rest in peace!! Thank you all for your love, blessings and support during this time.” Soar high baby bro, we love you to the Shining [stars] Came back! ‘

The band had a lot of success in the 1970s and 1980s, with one of their top songs being the up-tempo dance hit Shining Star. 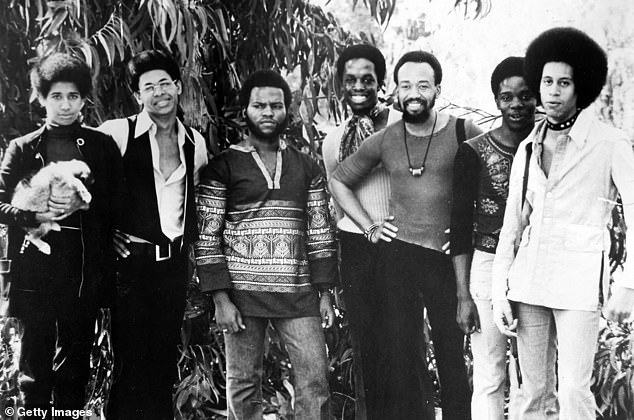 Appearance: Earth, Wind & Fire are one of the most dynamic bands to emerge in the 1970s. It spawned several hits including jazz, R&B, soul, funk, disco and pop. The band was formed in Chicago in 1969 by Maurice White. saw in 1960

Lenny Kravitz posted a tribute on Instagram, writing, “My love and deepest condolences to you and your family. I know I was in his presence and his influence. Lucky for you, the true king, the rest of your power.

Earth, Wind & Fire were one of the most dynamic bands to emerge in the 1970s, with hits in jazz, R&B, soul, funk, disco and pop.

The band was founded in Chicago in 1969 by Maurice White and went by the name Salty Peppers. Their first hit was La La Time, which did not top the charts.

But he got lucky when they moved to Los Angeles, as he added Sherry Scott and Yakov Ben-Israel. 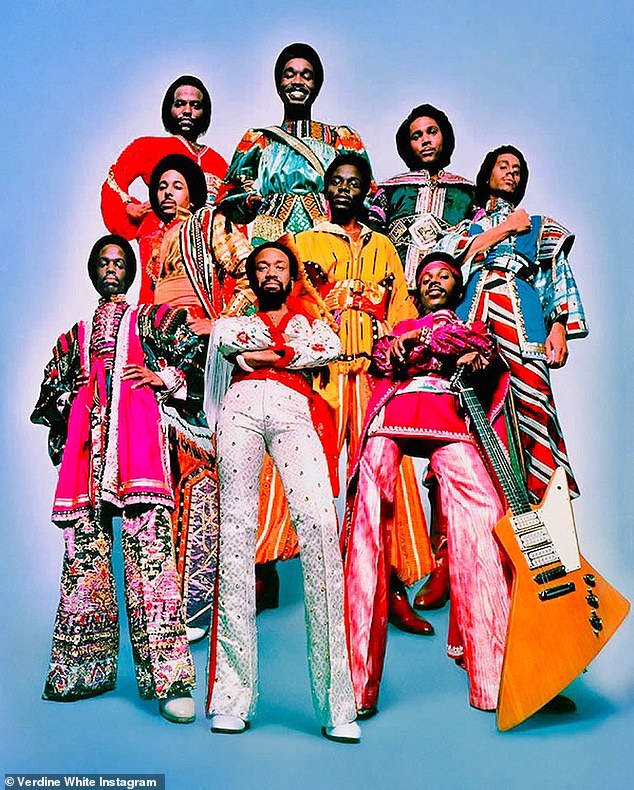 All Gathering: Here you can see the band in a promotional photo taken in the late 1970s. 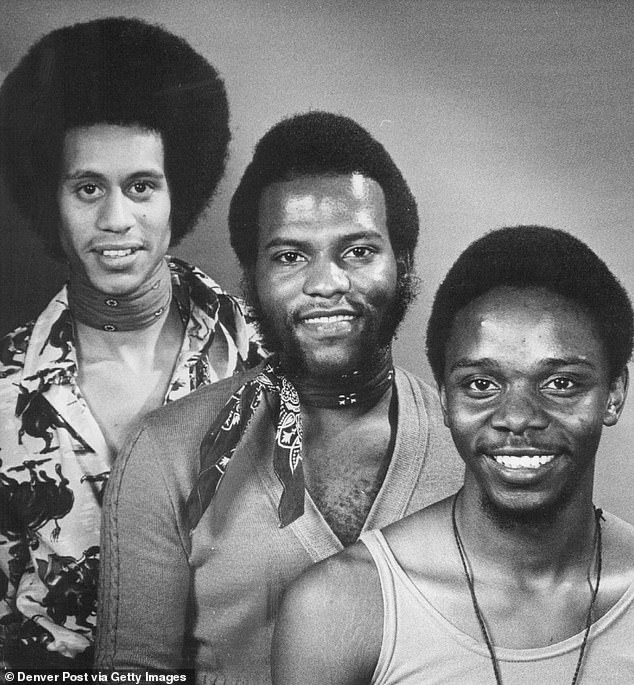 The self-titled album released in 1971 made waves, followed by the jazzy feel of The Need Of Love.

Andrew then stepped in to replace Laws.

The band had a new sound to pull it together.

1975 It’s the Road of the World. The single reached #1 on both the Billboard 200 and Billboard Top Soul Albums charts.

Over the decades, the band has morphed from a muddy electronic sound to a disco sound. Their last album was his The Classic Christmas Album in 2015. 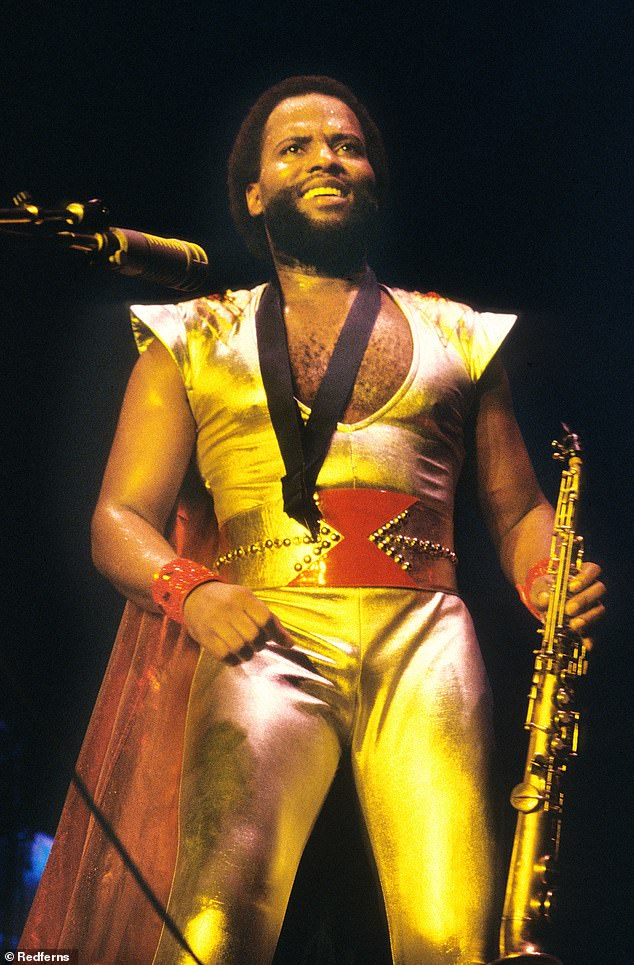 A SAD LOSS: In April, Earth, Wind & Fire saxophonist Andrew Woolfolk passed away at the age of 71. Sighted in the Netherlands in the 1980s.

Earth, Wind & Fire saxophonist Andrew Woolfolk died in April at the age of 71.

As the band’s lead falsetto singer, Philip Bailey, shared on Instagram, the artist passed away after spending the past six years battling an illness.

The musician was one of the band’s original members and helped create some of the biggest hits of the 1970s.

Bailey wrote on Instagram, “I met him in high school and quickly became friends and bandmates. His name was Andrew Paul Woolfolk. We lost him today. 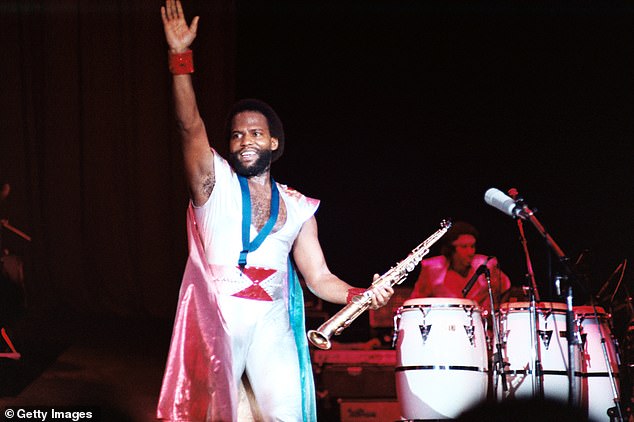 he was talented. The musician was one of the original members of the band and he helped create some of the biggest hits of the 1970s. seen in 1982 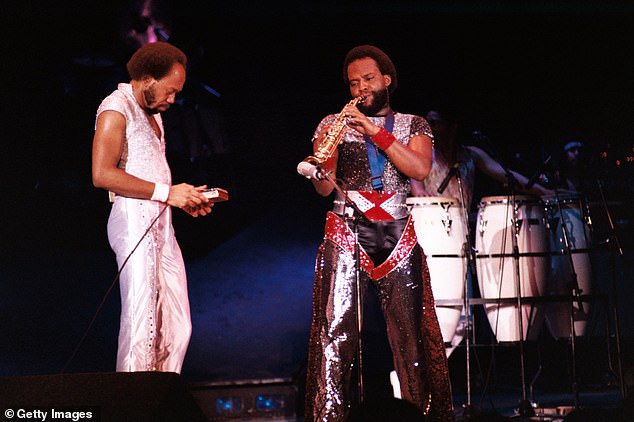 Then he said: “Funny. Competitive. Quick-witted. And usual styling. Booski… See you over there, my friend.

Woolfolk also worked on hits such as Reasons, Let’s Groove, That’s the Way of the World, Sing a Song, Fantasy and After the Love Has Gone.

Woolfolk was away from Earth, Wind & Fire in the late ’80s, but reunited and toured with them in 2000. 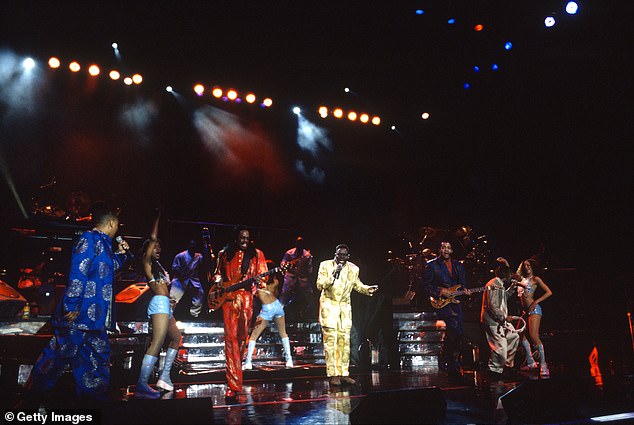 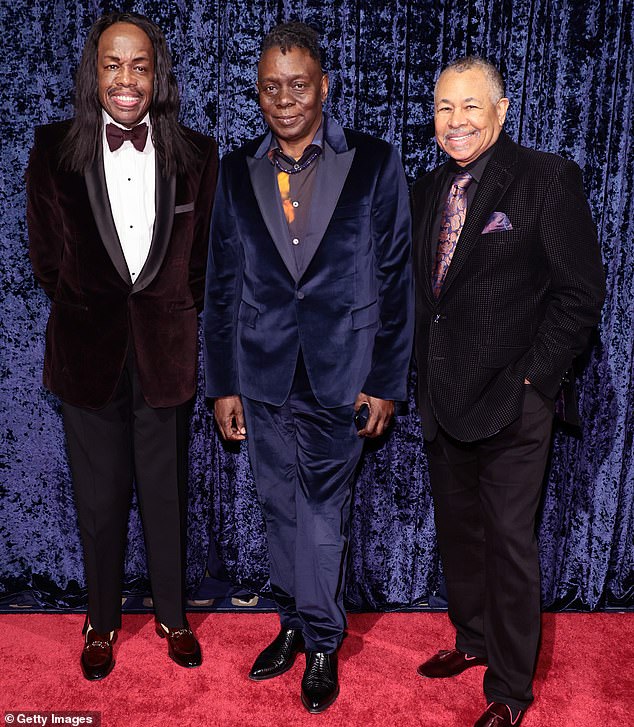